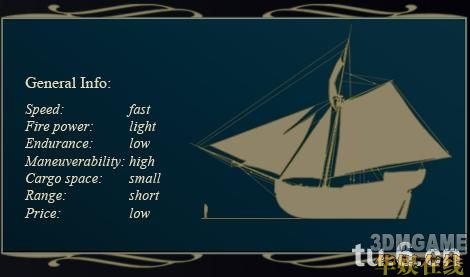 Because of the enormous amount of sail related to the ships size, merchant sloops were very fast, but due to their small size they couldn’t take large amounts of cargo. So they were mostly used for carrying small precious items, like gold or diamonds. With just over 10 cannons, the merchant sloops in East India Company are lightly armed for defence against minor, so they should avoid a confrontation with serious enemies. In a thight situation, a sloop should try to outrun its enemy, using the ability to outmanoeuvre large vessels. Due to their cheap price, they are good ships to start with. 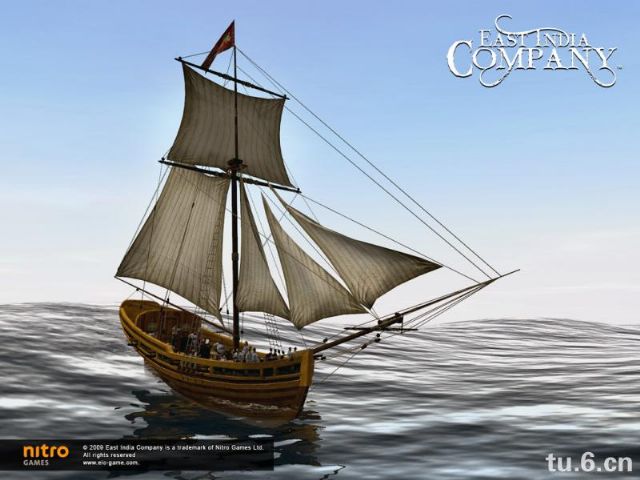 Schooners are fast ships that are well suited for trading and scouting. They have enough light cannons to be a threat to merchant ships, especially in large numbers. This makes them suitable for piracy and many pirates employ them as small fleets, quickly attacking lone cargo ships without escort.

Naval Cutters were the smallest warships. With their light cannons, the damage they could inflict on larger warships was minimal. Close contact with more heavily armed transports should be avoided. Their great speed was often their best advantage. Cutters were good vessels for scouting and competing against ships like Schooners or Xebecs that were often captained by pirates. 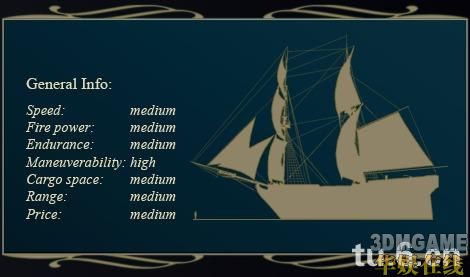 Brigs are versatile ship that can be used as warships or transports. They are quite maneuverable and agile ships in battle but should not engage on one-on-one battles with frigate or even East Indiaman. As cargo ships, brigs have moderate cargo space and are relatively fast. They do require large crew to operate them. 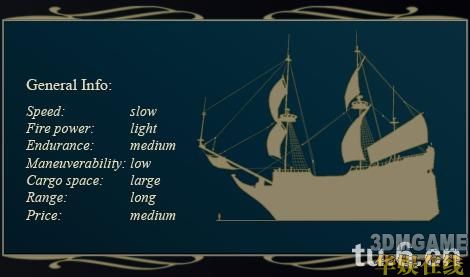 Flute, also known as Fluyt, is transport ship originating from the Netherlands. Dutch East India Company uses flutes in large numbers, but other nations have adopted it too. It is very seaworthy vessel, easily capable of enduring the long voyages on high seas. Flute has medium cannons, but it is no match for warships and should avoid combat. 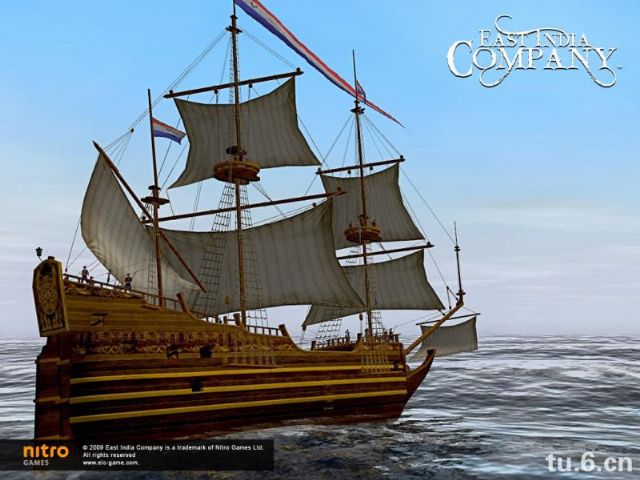 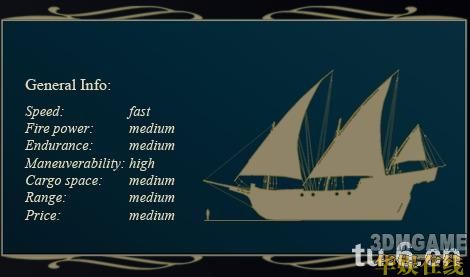 Xebec, with it’s distinctive graceful look, is good all-around ship that can be used in multiple roles. They are usually slightly smaller than frigates and are not as heavily armed either. Xebecs have a history of being corsair ships and they were often seen in the Mediterranean. Their high speed gives them advantage over their slower moving prey and they also have good maneuverability. Xebecs are also quite well-suited for being merchant vessels. 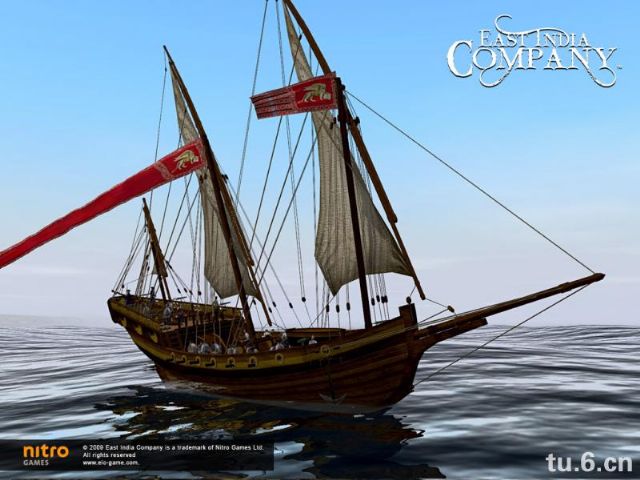 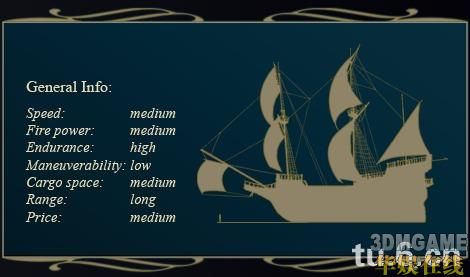 Galleon is well-armed warship also capable of taking aboard large amounts of cargo. They are most well-known for their role in the Spanish treasure fleet in the Caribbean, but are no less usable in the East Indian trade and all nations employ them. Galleons were originally developed during 16th century. During 18th century they will become somewhat obsolete because ship types like East Indiaman and Ship of the Line. 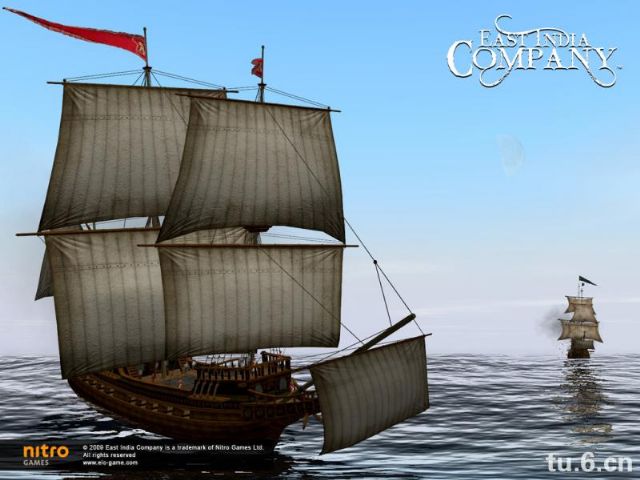 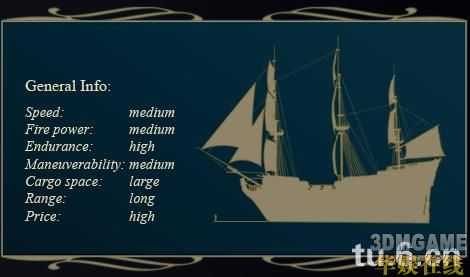 East Indiamen were designed out of the experiences gathered from long and arduous voyages to India. This class of ships were the largest merchant vessels around, measuring between 1100 and 1400 tons. From 1602 until the end of the 18th century, at least 1461 ships of this type voyaged around, transporting spices, tea and china from Asia to Europe. The East Indiaman was not solely designed for trading purposes though, these ships were well armed to defend themselves. They were often even painted to resemble warships, and actually they were as close to warships as they were to merchant ships. 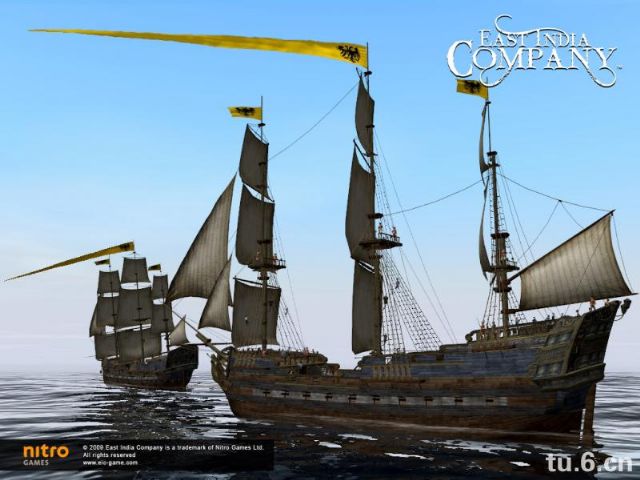 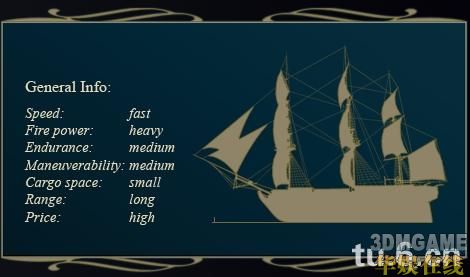 Frigates were large and powerful multipurpose warships. In heated battles they could stand their own against any enemy ship, with the exception of Ship of the Lines. The Frigate’s high speed made them the preferred ships for escorting faster merchant vessels. Their speed also made them ideal for missions involving patrolling, either solo or in pairs. Frigates were also used to hunt pirates and blockade enemy ports. 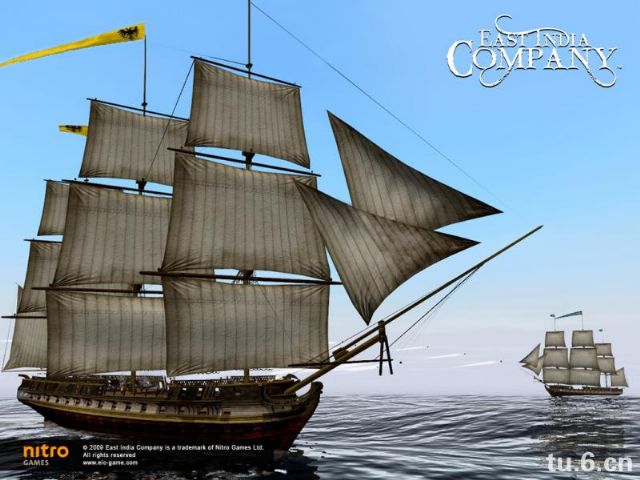 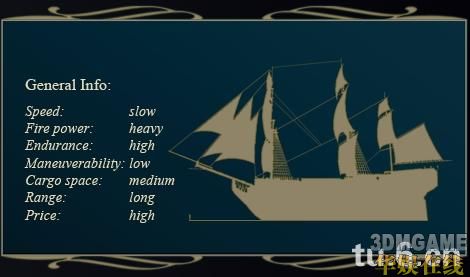 Ship-of-the-line was designed to be used in line formation. This way they could sail past the enemy and fire a broadside after broadside in rapid succession. Light ship-of-the-line has around fifty heavy cannons on two decks. They are not agile or fast ships. If the enemy decides to make a run for it, ship-of-the-line would have hard time to catch up. Being able to transport large number of marines, ships-of-the-line are also excellent when attacking enemy ports. 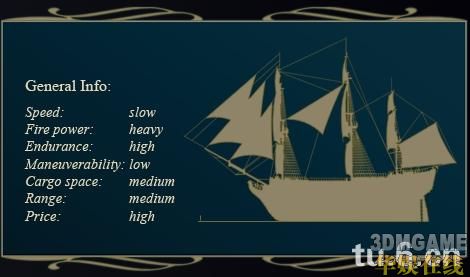 Ship of the Lines were the quintessential battleship of the era. Though they were slow and sluggish to manoeuvre, Heavy Ship of the Lines were the most powerful sailing vessels on the high seas. They were often ranked 1st or 2nd rate in a company’s fleet. Though the first models were already built during the 15th century, this type of warship had an important role in naval battles all over the World spanning the 17th to 19th century. Ship of the Lines often had over one hundred cannons spread across three decks and a crew of more than one thousand men. Fighting in formation, with a long line of ships sailing one behind the other, they bombarded their enemies with devastating broadside attacks. 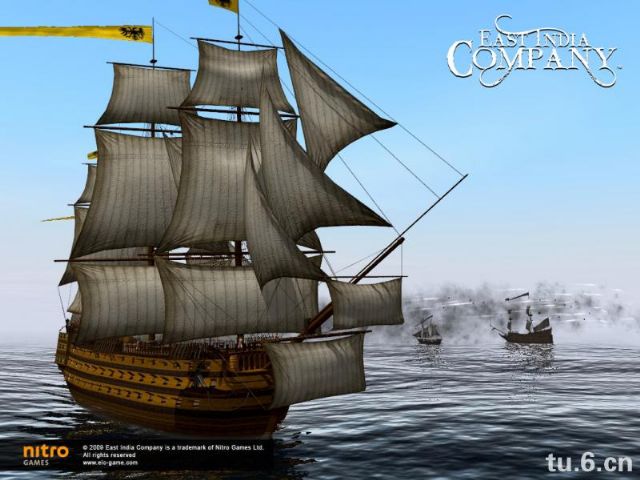